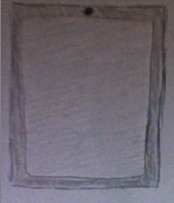 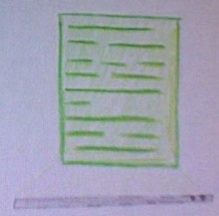 The IXP360 is similar to an iPad, but slightly thinner. There is a camera on the back which doubles as a scanner that is able to register 3-D objects and save them into it's extensive memory banks along with a camera on the front. Phillip's is shown to be grayish-black, but other colors are known to exist.

The IXP360 is able to scan images using the camera and save them into the system. It can also be used to talk with other people. It can also pull up any image, like those saved into the IXP360 after they have been scanned, and produce a holographic image of it in front of, below, or above the screen. While this is going on, you can also use the screen at the bottom, which leads Phillip to use his mostly for typing documents and studying different images. You can also move and adjust any image by spinning it 360º in any direction or by increasing or decreasing it's size. 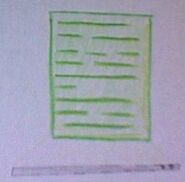 Side view (with holographic document) of the IXP360 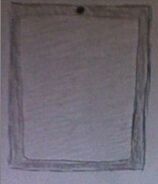 Front view of the IXP360

Concept Art for the IXP360

Phillip using his IXP360
Add a photo to this gallery
Retrieved from "https://laytonocs.fandom.com/wiki/IXP360?oldid=7064"
Community content is available under CC-BY-SA unless otherwise noted.